Since its establishment in 1921, the Communist Party of China has shouldered the important task of rejuvenating China, leading the Chinese people to cut through thorns and fight hard. On the road of rejuvenating, it has not forgotten its original intention, blazed new trails, always centered on the people, and opened up a road of socialist construction with Chinese characteristics.

The theoretical achievements, valuable experience, and great spirit created by our party in the past century always guide and inspire us to move forward bravely and fight fearlessly! On the occasion of the Centennial birthday of the Communist Party of China, all staffs of MPMC deeply respect and offer our gratitude.

Salute the party with the posture of fighting

MPMC was established in the Pudong New District of Shanghai in 2008. Over the past 13 years, we have always adhered to the concept of “quality is dignity”, unswervingly followed the path of providing smart cloud hybrid energy solutions, actively explored international and domestic markets, established holding subsidiaries and offices in the USA, South Africa, Panama, the UK, the United Arab Emirates, the Netherlands, and China, and created independent R&D, core technology Advantages of manufacturing, global market, global marketing, and global service. At present, the dealers of MPMC are all over America, Europe, Oceania, Africa, the Middle East, and Southeast Asia. MPMC products are sold to more than 120 countries and regions around the world and are widely used in government agencies, military projects, industrial and civil fields, including power plants, mines, oil fields, communications, medical treatment, constructions, and many other fields, which are recognized and appreciated by all fields. 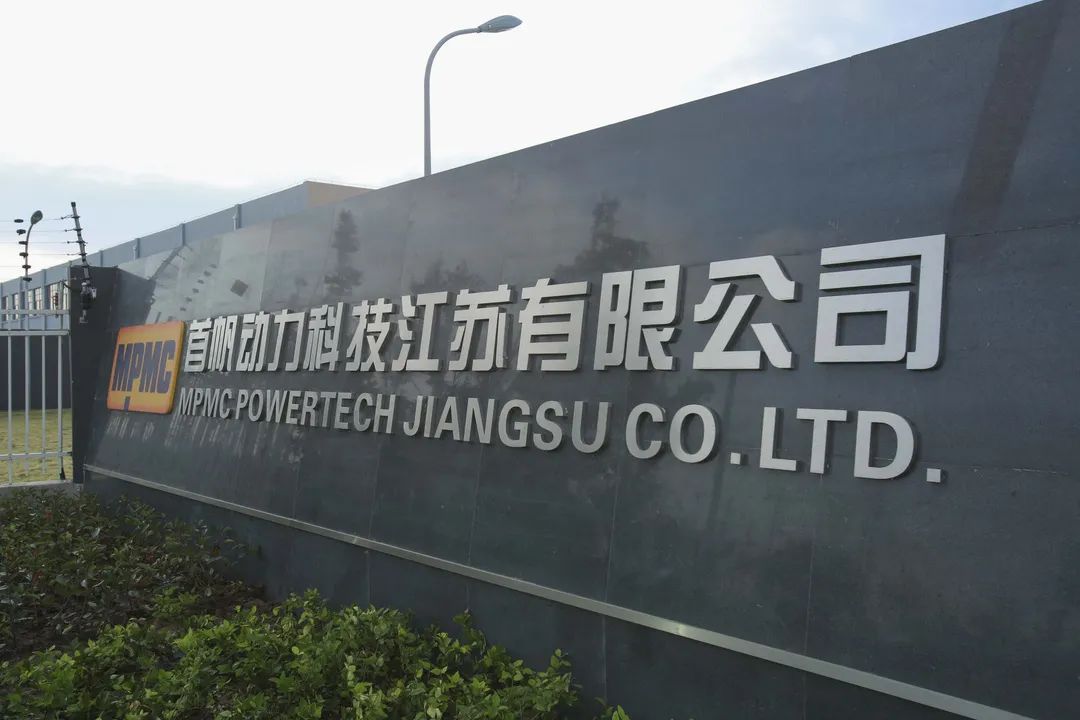 Offer a gift to the party with an innovative spirit

The innovation and use of remote intelligence systems provide customers with a private cloud, which integrates solutions like global intelligent remote control, hierarchical management, multilingual instant communication, after-sales services, which is very worthy.

A hundred years in full bloom, thousands of miles, and a long journey wait to go.

MPMC salutes the centennial birthday of the communist party of china.

The MPMC will continue to follow the pace of the party

And will actively innovate, forge ahead and contribute to the great rejuvenation of China. 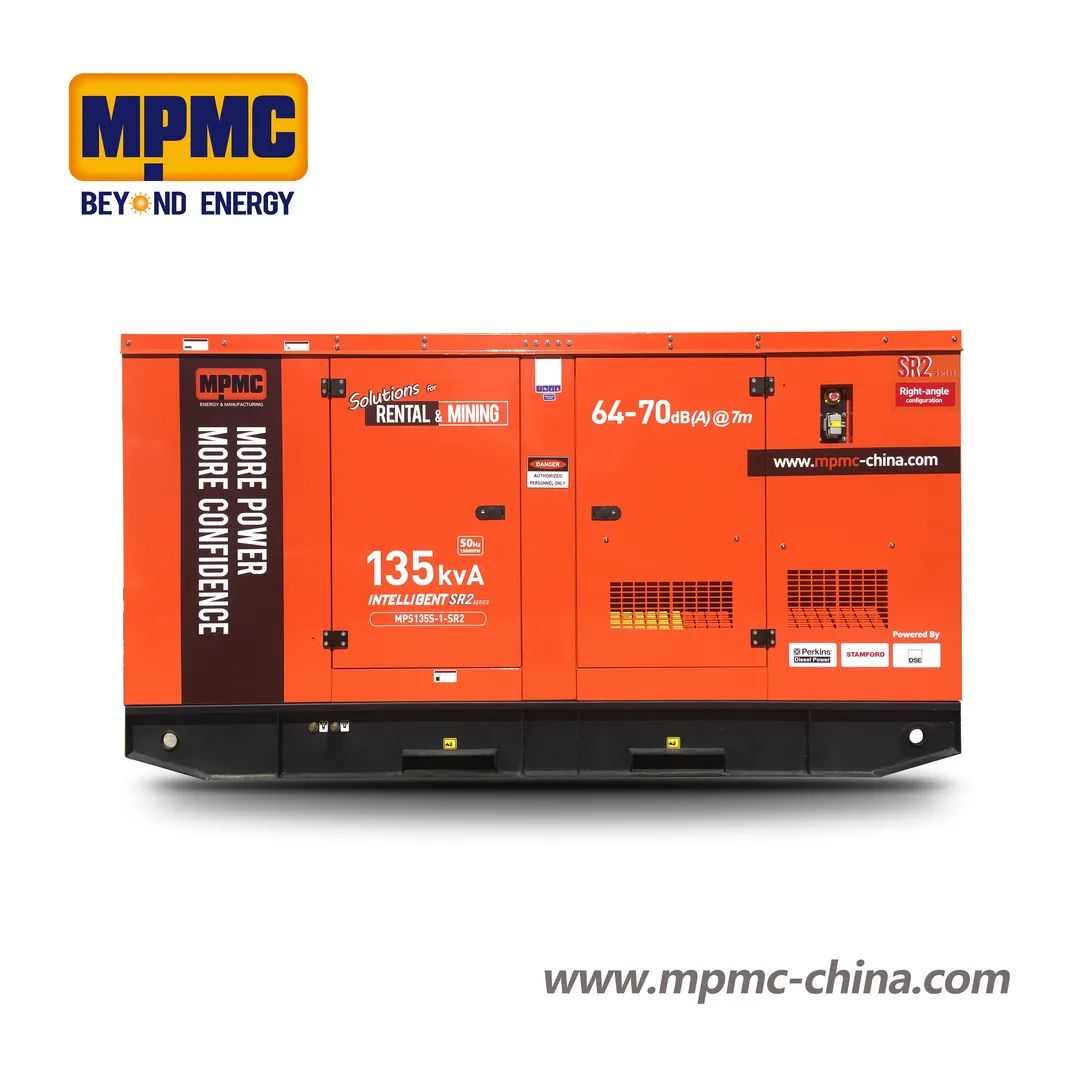 Previous:
2021.6 Fun life comes with you and me | MPMC summer activities
Next:
2021.7 MPMC is a reliable supplier when an emergency power supply is needed
News
Product Catalog
Light Tower